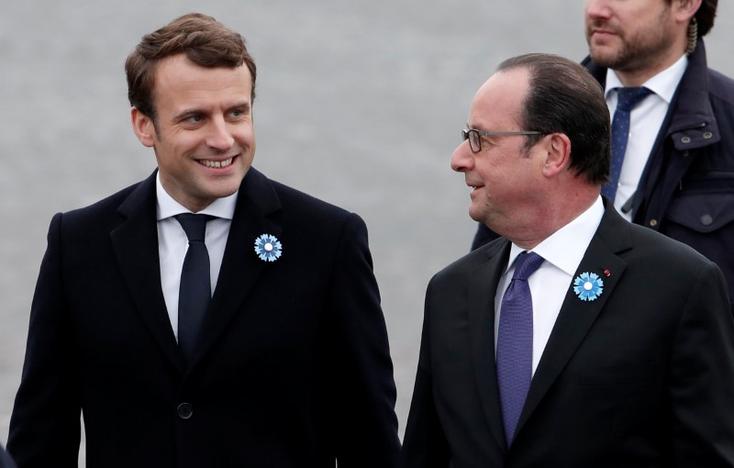 On Sunday May 7th, French voters selected Emmanuel Macron as their next president. What this will mean for France, Europe and the rest of the world remains to be seen, but that hasn't kept commentators and pundits from speculating. Indeed, the significance of the election has been a national obsession ever since the race narrowed to a runoff between upstart Emmanuel Macron of En Marche! and Marine Le Pen of the Front National. We offer no predictions of our own but have collected several interesting links so that you can judge for yourself:

France's Voters Express Hope, Anger and Frustration (May 6, 2017, The New York Times).  An inventory of voter reactions to the two candidates and the choices they've faced with this election.

In their Own Words: Marine Le Pen and Emmanuel Macron (May 5, 2017, The New York Times)

The first President of the French Republic was Louis-Napoléon Bonaparte, nephew of Emporer Napoleon I.  He was installed in 1848, but was bored with the job after four years and arranged for a coup d'etat to make himself him Emperor, effectively pausing the Republic for the next 18 years until it was restored under the Third Republic.

Over the years, France has had a diverse array of presidents, some left, some right, some having a military background, some aristocratic ties. The republic has also experienced its share of disruptions, reforms and restructuring. Macron now joins the ranks of those who have occupied this formidable office.  There are four living former presidents of France:

Jacques Chirac (1995-2007) former Mayor of Paris, centrist policies designed to appeal to voters on both left and right, assisted US with French troops in Afghanistan, but refused to support the war in Iraq, reputation and legacy tarnished with corruption convictions. 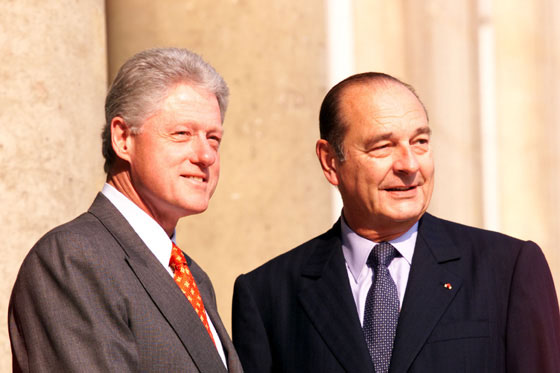 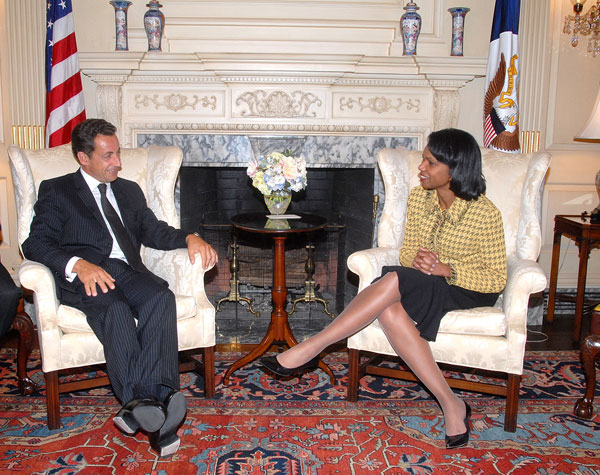 François Hollande (2012-2017) socialist, resisted proponents of austerity measures that were being urged on France in response to the Eurozone crisis, presided over France at a time when the refugee crisis continued to grow and during several terror attacks, marital infidelities provided fodder for unwanted media attentions.

For some perspective on current events in France, you might enjoy picking up one of these books about its history/histories: